It all began with James, a 14 year old boy with Autism. He had grown up in our church and, as a young boy, had been supported through Sunday School with a 1:1 helper. As he got older, it became more difficult for him to be in a group of children where noise levels and activities were sometimes overwhelming for him.

As James became a teenager different people were asking if there could be something else set up for him – away from the others, somewhere quiet, somewhere that he would feel less vulnerable, somewhere he could go so that his parents and sister could attend church without any concerns about him. A meeting was called and various ideas put forward and eventually, on Easter Sunday 2013, we earmarked a room and 3 of us spent an hour or so with James. It worked well and so began the special needs ministry at TBC.

In those early weeks the focus was on James’s main interest – animals. He made up stories, we filmed him, we sang, we read stories with him. There were initially 5 leaders and we worked on a rota basis. However, as a teacher of special needs, I felt challenged to expand and develop this ministry. We could have other children. We could have a focused, constructive lesson. Children with special needs could learn about God and the Bible in a safe space with dedicated people to help them.

Two months later enquiries were made about another boy. Joshua was 10 and the oldest of 4 boys. His parents wanted to attend church but one of them always had to stay behind as Josh didn’t want to come. We invited him to attend and he enjoyed it. Within a few months we had another 2 boys and, since then, the number has varied, with a maximum of 10 registered at one time. Early on we made a decision that this group would be specifically for those in special education and this has kept the numbers manageable.

Alongside the growth in numbers, it was clear that more leaders were needed and we prayerfully sought out people who might be interested. Some had direct experience of working in special schools, others seemed to have a natural gift of working in this environment.

In September 2013 we decided to introduce a routine for the morning. We started with free time – the boys could bring something that would interest them and for 10 minutes they could play on that activity. Then we came together for a prayer, Bible story and song. This was followed by a snack time – biscuit and drink, and then an activity linked to the Bible story. We finished the morning by allowing the boys time on their chosen activities. This routine worked well and has continued to be the framework of the morning as we found the predictability of the structure was very helpful. In addition to the structure of the session we wanted to underpin it all with prayer, so we made it a priority to gather to pray for 10 minutes before the start. It remains such a good way to focus on the reason for being there, to pray for every aspect of the morning, to pray for the families and to pray for each other.

After a while of calling it the ‘special needs group’ we began to think we should find another name. This was quite challenging and various suggestions were made but nothing seemed quite right! One day I sat down with a piece of paper and doodled some of the words about us… special, loving, nurturing. I played around with the letters and soon had organised them into ‘Aslan’….All Special needs children Loved And Nurtured. I liked the idea of the individual letters meaning something but also loved the idea of using Aslan the lion, the Jesus character in the famous C S Lewis story, as our symbol. Fortunately others liked it too and a decision had been made! We asked James, who inspired the vision, to draw a picture of a lion head and Tom, one of our leaders, photographed it and developed it into our logo.

We meet 3 times a month and have set up a rota of 3 teams. Some leaders are able to come once a month, some twice and others are able to come every time, so this enables the children to have 1:1 assistance. In addition to adults, we have also had older teenagers volunteering to help and this has worked very well in helping to have peer interaction.

The children we have are at very different levels of ability and activities need to be carefully differentiated. I have written more about this in the resources section, where you’ll find information on deciding which level of activity is most appropriate for each child. I allocate leaders to children when I send out the information a few days in advance of the Sundays that we meet. Over time it has become clear that partnering the children with the right leaders is an important part of the planning. Some of the best faith conversations go on during individual activity times and we are blessed with very gifted people.

We’d love to encourage others to have a go at setting up an ‘Aslan’ group in their churches so please feel free to use any of the resources on this site. If you would like any further help please email me using the contact details on the home page.

Jackie Potter, on behalf of the Aslan team 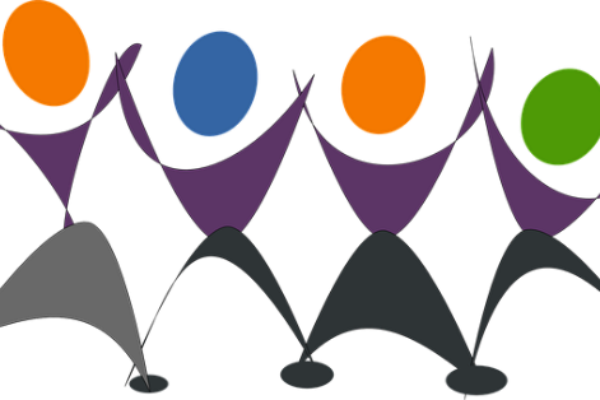 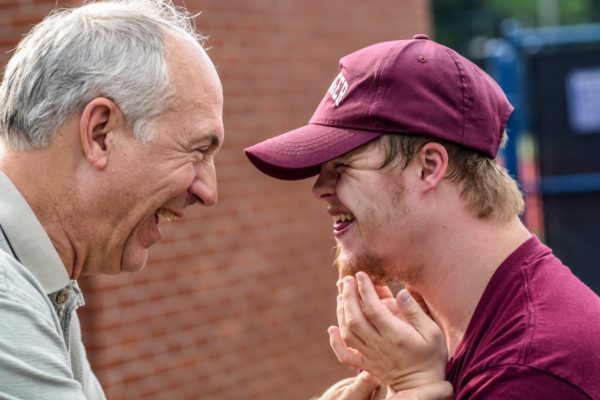